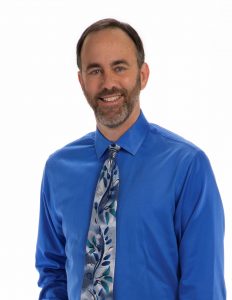 Rabbi David Azen is the NCJCC’s spiritual leader. He grew up in New Jersey and was inspired by issues of social justice, intellectual inquiry, and free thinking. He headed off to Princeton thinking he would be a civil rights attorney. Eventually, he decided that as a Rabbi, he could engage in a broader spectrum of issues with a wider palette of options about how to address these issues than he could as a lawyer.

He became a Rabbi and has served at a large congregation in Toronto, received education through the arts in Philly, won a fellowship in film at Temple University, then returned to congregational work in New York, and most recently in Sacramento. Along with serving a congregation, he developed a non-profit that brings healthier food to lower income communities. Social justice and fighting against religious thought that limits free thinking are still his passions, and he engages our community in discussion during his teaching, ritual, and sermon conversations.